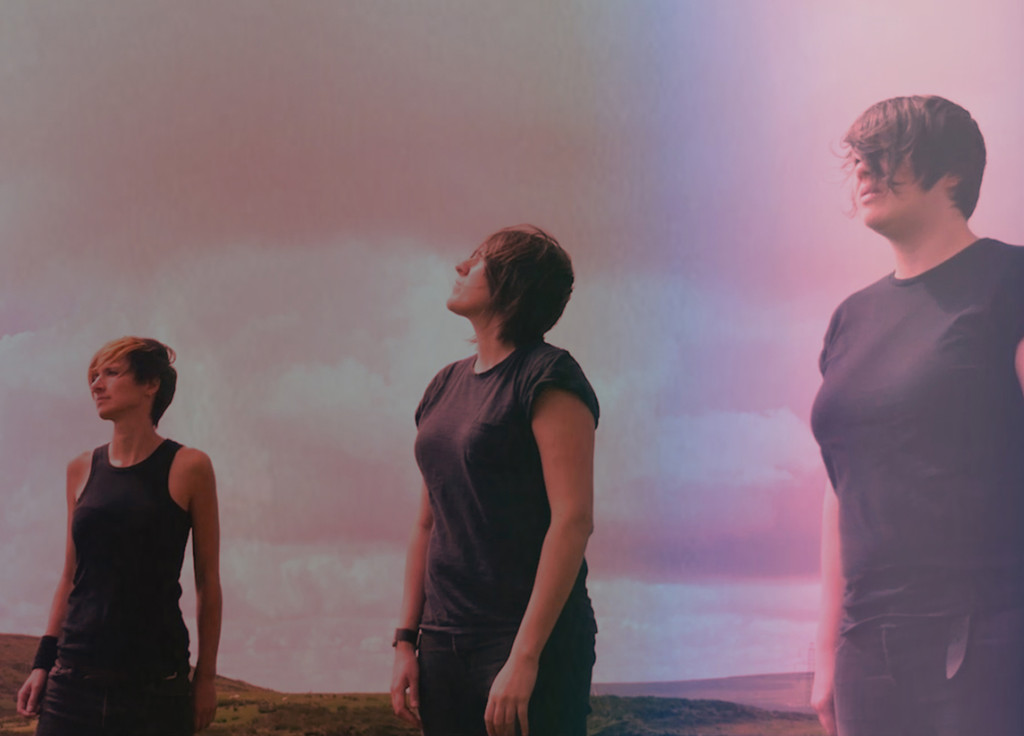 5 years ago11 months ago

We release our new double-A single Disappear // Be Here through Reckless Yes on 28 October digitally and on limited edition coloured vinyl.

The Disappear // Be Here has already had some great press coverage, including getting national radio play on John Kennedy’s Radio X X-Posure show:

● “The driving bassline and crisp vocals invoking comparisons to the likes of Savages, LIINES are certainly ones to watch.” Louder Than War
●“‘Disappear / Be Here’ exhibits two sides of a very direct sound. Both songs have an inescapable urge with rolling bass runs directly locking in with the vocal melody…Be Here can boast a bona fide sing-along chorus.” The Quietus
● “What you get is a perfect slice of post-punk pop that is 2.55 long and just wonderful.” God is in the TV Zine
● “LIINES bring their special blend of new wave post-punk with tinges of grunge and nineties style production provided by veteran of Brit Rock Paul Tipler.” Collapse Board
● “‘Disappear’ is a fraught slice of punk rock with echoes of Sleater-Kinney, Elastica and Fugazi in the mix. It’s urgent and vital stuff.” The National Student
● “LIINES rock harder and more ferociously than anyone else.” Even the Stars

To mark this we will play tour dates – in addition to some upcoming gigs:

See you on tour!