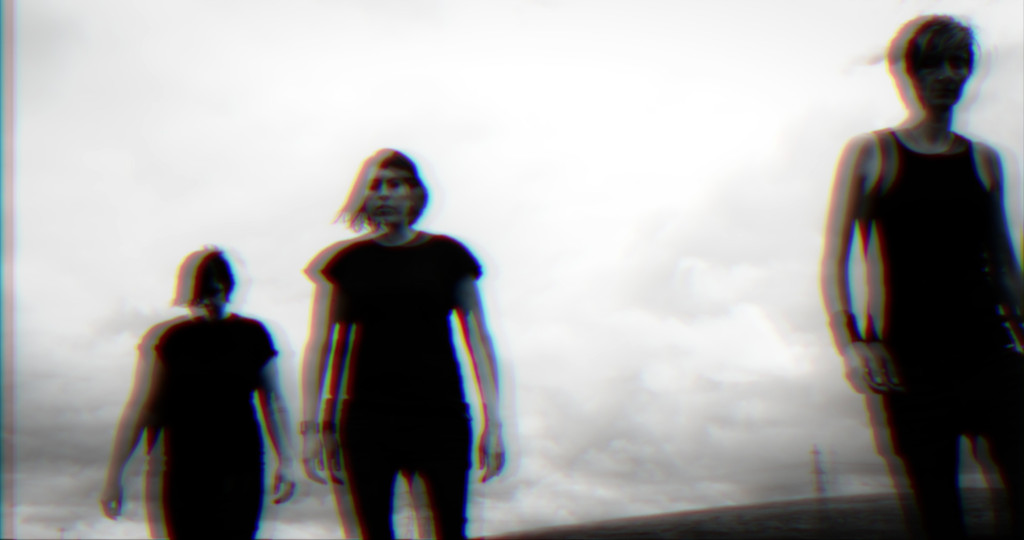 We wanted to share our huge, huge thanks to everyone who’s supported us in the last few weeks/months as we released Disappear // Be Here into the wild…

We’ve been really humbled by the response – from people buying/downloading/sharing our single, coming to our gigs (or planning to), reviewing or featuring us or putting us on – we appreciate it so, so much.

We still have four great gigs to come to round off an amazing year:

We’d like to thank the following for spreading the word about LIINES (in no particular order): Reckless Yes Records | Scruff of the Neck | Even The Stars | John Kennedy on Radio X | Louderthanwar | The Quietus | GigSlutz | Amazing Radio’s Charlie Ashcroft, Shell Zenner & The Unsigned Guide | God Is In The TV Zine. | Collapse Board | The National Student | Get In Her Ears | Are We Alive | Music is My Radar | Colourhorizon | Little Indie Blogs | Loose Canon on 6 Towns Radio | The Quiet Revolution | It’s Only Rock ‘n’ Roll | The Girls Are… | LOUD WOMEN | Flick Of The Finger Magazine | Pennyblackmusic | #TheRumble on Radio Andra | The WildCard on fcumradio | Morphettes | Ralph on RKC – Radio | Radio Beacon Online / Radio Beacon Online The Sunday Show with Andrew James Barclay.

And thank you for some kind words:

● “The driving bassline and crisp vocals invoking comparisons to the likes of Savages, LIINES are certainly ones to watch.” Louder Than War
● “‘Disappear’ races with pummeling beats and raw, gritty vocals. Oozing grunge-inspired vibes, it’s a brooding, impassioned track that’ll leave you hungry for more from this utterly awesome trio.” Gigslutz
● “What you get is a perfect slice of post-punk pop.” God is in the TV Zine
● “‘Disappear’ is a fraught slice of punk rock with echoes of Sleater-Kinney, Elastica and Fugazi in the mix. It’s urgent and vital stuff.” The National Student
● “LIINES bring their special blend of new wave post-punk with tinges of grunge and nineties style production provided by veteran of Brit Rock Paul Tipler.” Collapse Board
● “LIINES rock harder and more ferociously than anyone else.” Even the Stars