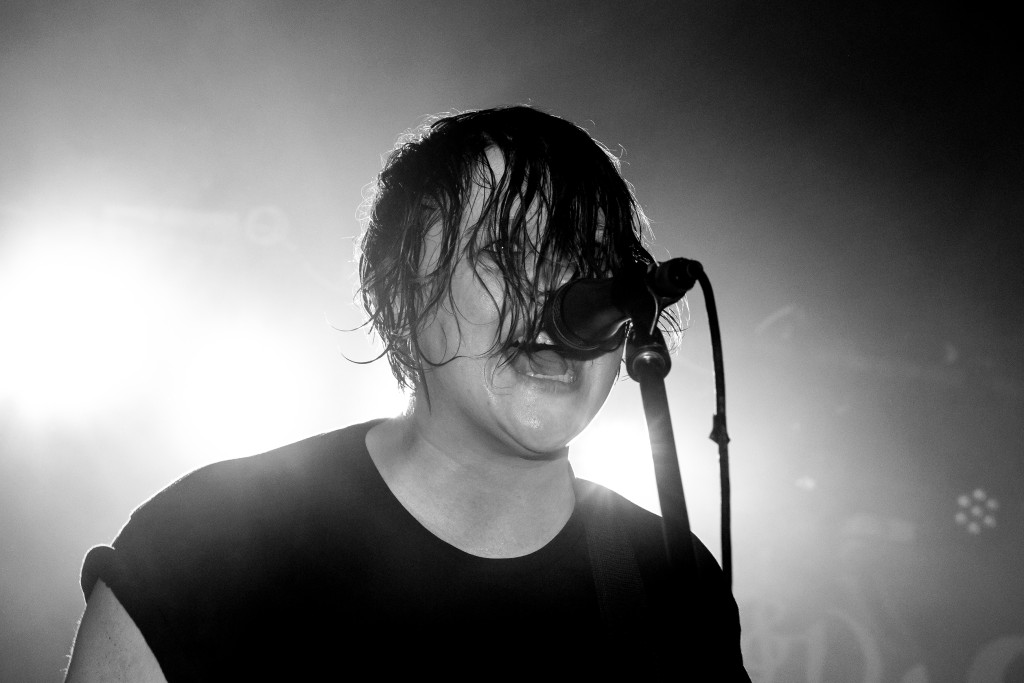 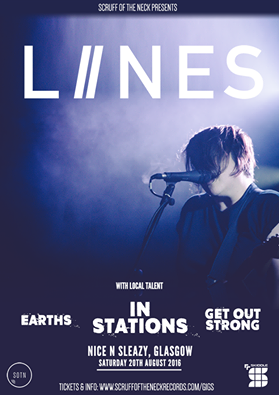 We’re really excited to announce our first ever venture up to Scotland!

LIINES play ‪‎Glasgow‬’s NICE N SLEAZY on Saturday 20 August for a one-off show, courtesy of Scruff of the Neck, playing with some great local bands In Stations, Get Out Strong and Earths.

LIINES are described by Louder than War as “Powerful post-punk that brings in touches of grunge and new wave the three-piece blend the best of the rest for a fresh sound of their own…It is a sound that, without a doubt, you need to hear.”

Latest single, Blackout, has been featured on Radio X by John Kennedy, and described by Tom Robinson as “an absolute banger” on BBC 6 Music.

LIINES recently signed to Reckless Yes for management and releases. The first release will be a single later in the year, alongside a UK tour, ahead of an album in 2017 – watch this space for details!