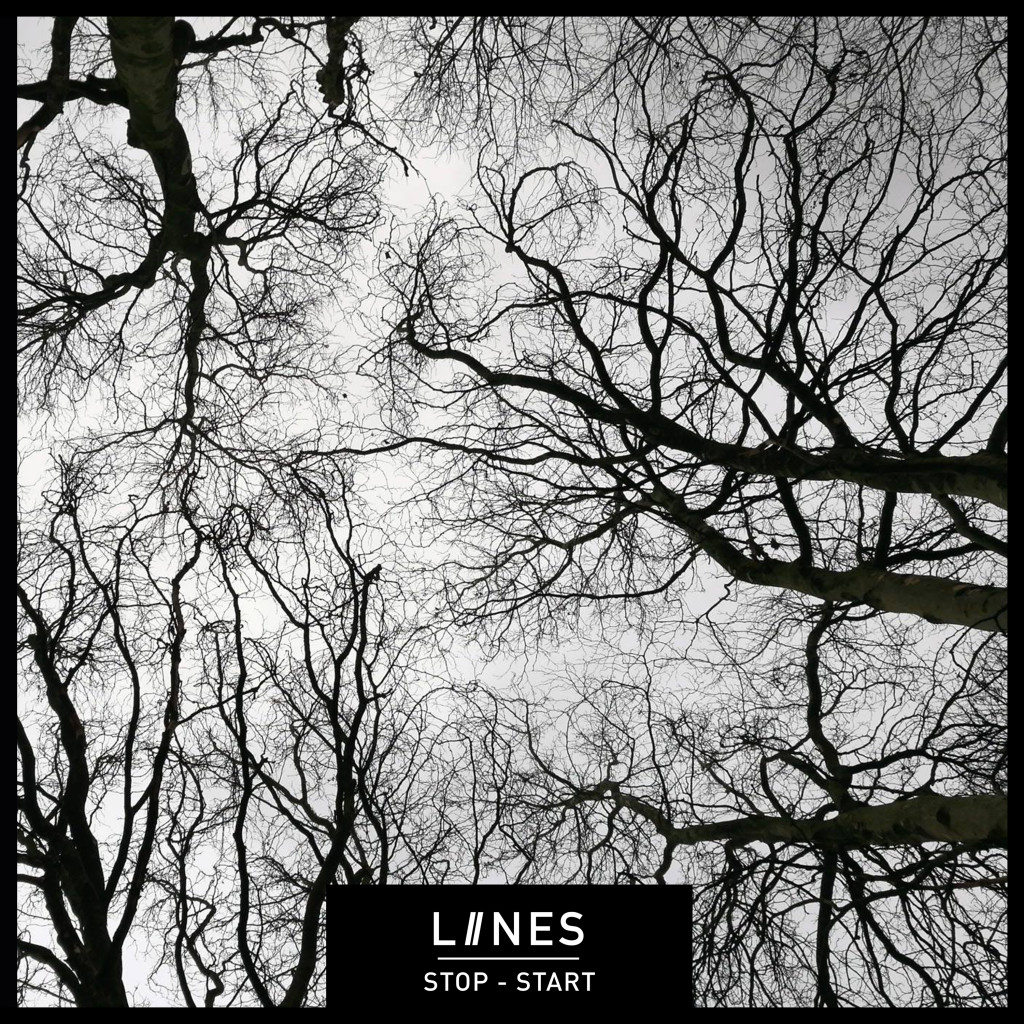 ●  Q Magazine **** “A refreshing twist on an old favourite…A very promising debut.”
●  Get in Her Ears “LIINES have created a sound combining riot grrrl disquiet, post-punk gloom & new-wave urgency. A truly impressive debut from the Manchester trio.”
●  HiaPop / Louder Than War 9/10 “Don’t even bother trying to catch a breath during this aural assault as it’ll be snatched away from you every time.”
●  Even the Stars “Stop – Start might be modest in its outlook, like the band themselves, but that is what makes it such a powerful magnificent statement and the perfect capture of everything that LIINES are about.”

This album has been a long time coming for LIINES. It was recorded with the original line-up of Zoe McVeigh, Steph Angel and Leila O’Sullivan and we are PROUD – of this album and to have this document of our time together.

It would not have been achieved without the advice, help and support of SO many people – too many to mention – but we’d especially like to thank: Sarah Lay and Peter Darrington from Reckless Yes Records, our INCREDIBLY supportive and generous family and friends, Lisa Mattocks, David Brown, Thomas Lechner, all the amazing promoters across the UK and Europe who have put us on and put us up over the years, all the people, blogs and websites who have featured LIINES, and finally thank you to each and every one of you who has ever come to one of our gigs, listened to, bought or shared our music or supported us in any way – we can’t thank you enough! And of course to Tamsin Middleton who joined us a year ago, and what an exciting journey it’s already been over the last 12 months.

Stop-Start was recorded at Unit 13 Studios, London. Produced, mixed and mastered by Paul Tipler. The artwork was produced by Lisa Mattocks based on an image taken by Louise Woodcock. Huge thanks also to Hannah Gould Music PR​!

This is an incredibly proud day for LIINES. As many will know it has another significance in that we completed the album with our original bassist, Steph, who left the band last year. She’s shared some words about what the release of Stop-Start means:

The most invigorating aspect of being in a band is the experience of playing live together on stage.

Our intention, when we set out to record the album, was to attempt to capture this fairly indescribable experience. We strived to create a record that would connect with our audience in a real, raw and relentless way.

We’ve performed the 10 songs on this album, night after night, gig after gig. We have lived with them and they have changed shape with us as we’ve grown – inevitably creating the soundtrack to a large part of our lives. Having the opportunity to turn that into something tangible that we can share with our friends, families, fans, audiences and strangers is a unique gift.

My greatest hope is that in STOP-START people find something they can relate to and resonate with – something that means something to them – that might help them to get through something, however big or small; or that might inspire another generation of musicians to pick up guitars and take to the stage.

The album contains a dark brewing energy; a musical brutality that strips things bare, leaving the songs more exposed and more real. It’s about conflict, loss and yearning but it’s also about togetherness, kinship and hope – the drive to push beyond something, to transform it into something more meaningful.

Recording the album last spring was a significant experience for all of us. For me, a year on from playing my last gig with LIINES in Dive HQ, when I hear the album I’m instantaneously transported back to a world of late night gigs; rehearsals in old mills; sleeping on strangers’ floors in European cities; sipping whisky backstage from a shared band hip flask; the deafening pounding of the drums and the bass in the warm, windowless studio.

It is, for me, as much a personal memento of that incredible time we shared together creating and performing music, as it is a debut album. A treasured memory of a decade of writing and playing music with my friends.