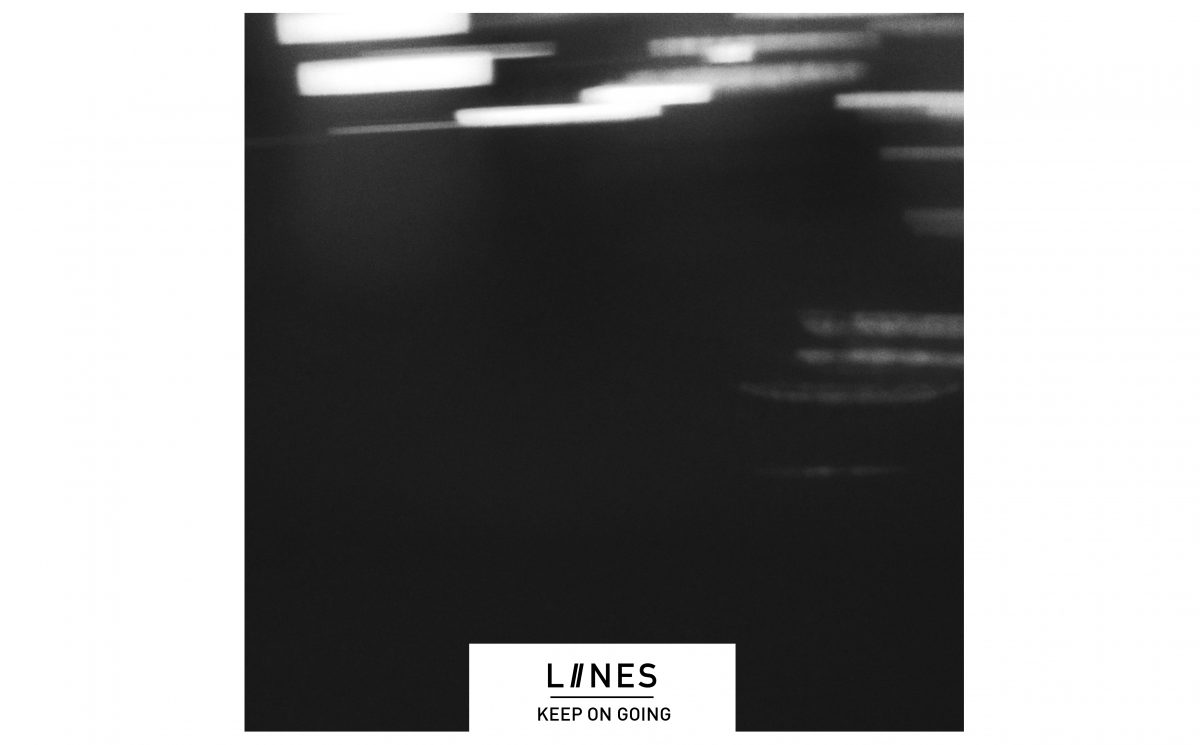 LIINES follow on from a standout couple of years with the release of their new single Keep On Going, out now (3 September 2021) ahead of a run of headline gigs and festivals throughout September.

Keep On Going is a perfect set starter, staying true to their infectious, it’s a no-nonsense release that, whilst carrying a sense of urgency, is abundant in positivity, spreading a message we all need to hear.

When talking about the single, singer and guitarist Zoe McVeigh added:

“Keep On Going is a call to arms. The song is almost like a mantra – a chant. A reminder to put one foot in front of the other because that’s all you really can do. It’s a two minute blast of energy that signifies the need to just ‘keep on going, keep with me.”

“We’re still in the middle of recording our album, which will be out in 2022. But we couldn’t wait to put more music out and, whilst being short and sweet, Keep on Going really feels like the right message as we all come out from an awful 18 months and looking ahead to better times.”

As well as this upcoming release, the band are approaching a string of headline gigs and festival dates, which can be seen below – with more to be announced. These will be the first headline outings with new bassist Anna Donigan who joined LIINES just as lockdown hit in March 2020: