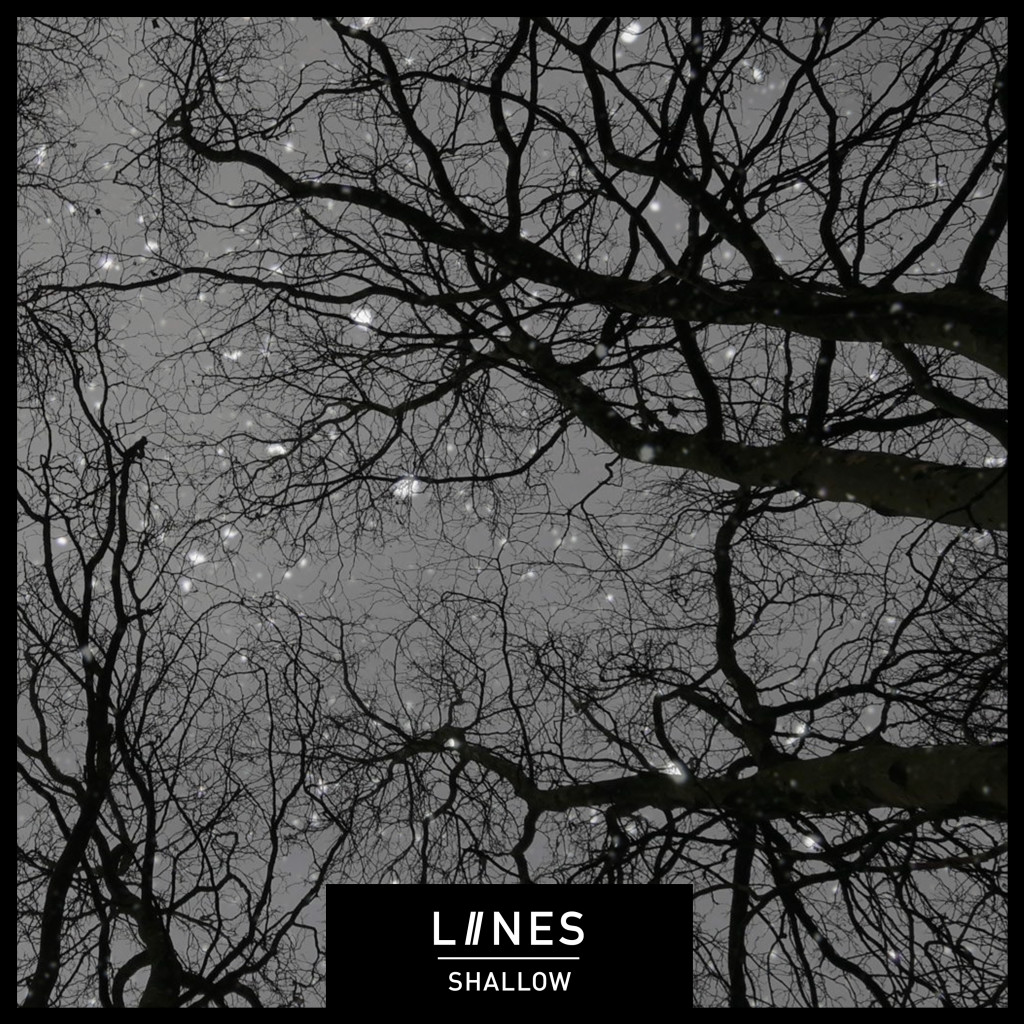 Our new single Shallow is out now on all digital platforms 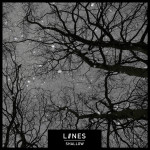 Shallow is “an infectious and intense slab of post-punk-meets-Riot Grrrl which musically conveys the song’s subject matter of obsession and the anxiety that comes with that sort of experience.”

As vocalist, Zoe McVeigh, expands: “It’s relentless and on loop, which I hope shows how it feels when those kinds of obsessive feelings develop and won’t let up. I wanted a song that made the listener feel like they were suffocating and almost relieved when it was over.”

•  John Kennedy’s Hot One on his Radio X X-Posure show
•  The video premiered on TeamRock, who called it “Infectious”
•  Even the Stars Track of the Day

•  Get Shallow for FREE by pre-ordering our album, Stop-Start, out 4 May
•  Stream Shallow on Spotify – share the track and add it to your playlists
•  Download via iTunes/Apple Music, GooglePlay and other platforms!

The artwork for our album and single is by our dear friend and long-time collaborator, Lisa Mattocks, based on an image taken, and kindly shared, by Louise Woodcock.

We have a short run of tour dates in March and April:

Shallow was written by LIINES and recorded at Unit 13 Studios, London and produced, mixed and mastered by Paul Tipler (Elastica, Idlewild, Placebo, Stereolab). The track is released as a stand-alone digital single on 23 February and will also be available as a free download on all vinyl and digital pre-orders of LIINES forthcoming debut album Stop-Start (out 4 May via Reckless Yes Records).