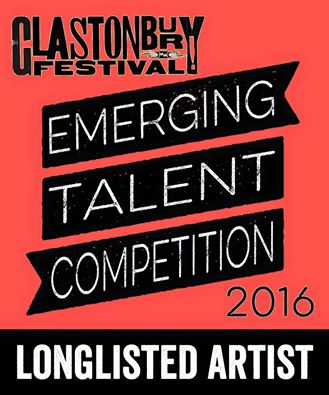 LIINES kicked off their March Mini-Tour in Leeds last week and are about to release new single Blackout and headline the Soup Kitchen – both on 11 March.

In the same week, we have had a flurry of news coming in which has got us all very excited!

Each year, Glastonbury Festival runs their Emerging Talent Competition – the chance for new artists to win a slot opening a stage at arguably the world’s most legendary festival.

Thousands of bands and artists apply each year and all entries are reviewed by a number of the UK’s top music writers.

We were really pleased to hear last week that we’d been included in the list put forward by The Quietus’ New Music Editor, Laurie Ruffney, who had this to say about LIINES: “Brilliant – driving and strident, it’s pared down to the bare essentials: an urgent vocal melody, a propulsive rhythm, grinding guitars, a two-chord solo.”

Eight artists will be selected from the 120 to compete for a slot to open a stage at Glastonbury Festival 2016. Watch this space.

Our new single Blackout – out Friday 11 March – was also included on Tom Robinson’s BBC Introducing MIXTAPE, which was broadcast in the early hours of Monday 7 March.

A huge thanks to Tom for his support!

Check out our new single Blackout below, and our remaining tour dates in MANCHESTER, SHEFFIELD and LONDON.